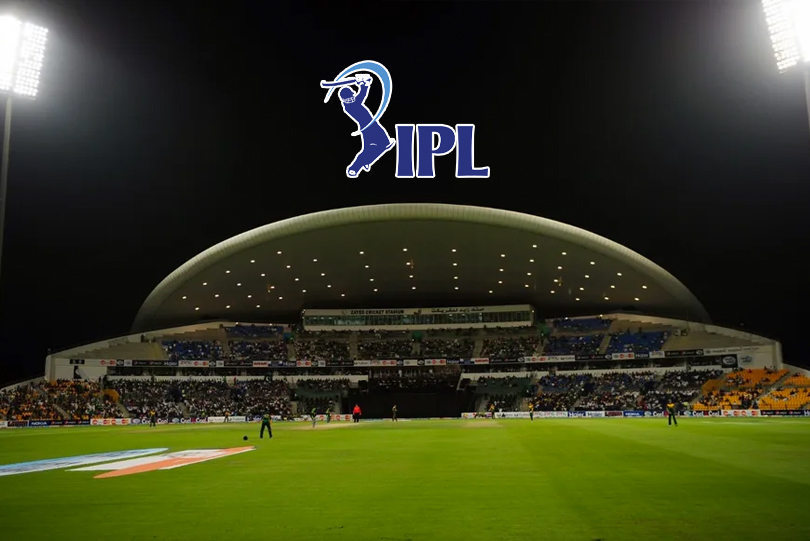 BCCI has declared that the VIVO Indian Premier League 2021 will be held in India from the 9th of April, in 6 select venues like Bengaluru, Chennai, Delhi, Ahmedabad, Kolkata, and Mumbai. With the finish of the IPL auction 2021 in March, the schedule was released shortly.

Although there are reports of the second wave of Pandemic affecting the Indian population, the BCCI cannot delay the IPL 14 as India will be the host of the T20 World Cup in October 2021. As a result, IPL will be conducted on the scheduled dates i.e., from 9th April to 30th May.

Since the cases of Coronavirus have been increasing lately, the question of whether the Audience being allowed on the grounds has been garnering attention.

The BCCI has always been a great advocate of helping passionate cricket fans have access to the stadiums have at home. While IPL 2020 has been conducted in UAE with no audience in the stadiums, the possibility of fans attending live matches in the upcoming IPL season has been in question. There was speculation that the BCCI could allow the fans to experience the matches from the “stadiums” in IPL 2021.

There were many reports where the officials hinted at allowing 50% of spectators to watch the matches live in stadiums. But BCCI had made it clear in its recent statement that with the rise in the number of cases, no audience will be allowed to watch IPL from the stadiums. However, it let out a possibility that depending upon the situation, the audience might be allowed after the first few matches.

IPL 2021, as always will be live on various networks and digital broadcasting platforms like Hotstar, YuppTV, and others. The networks as well as the OTT platforms have garnered a greater audience in the previous season since there was a lockdown across India and other countries of the world. It was reported that the number of people that watched IPL 2020 digitally and, on the networks, have surpassed the previous seasons.

Despite the dilemma of the audiences’ allowance in the stadiums, all 60 IPL matches of IPL 2021 will be streamed on OTT platforms like YuppTV across the world. YuppTV had gained digital Streaming rights to stream IPL 2021 Live in Continental Europe, Australia, Sri Lanka, Switzerland, and southeast Asia (except Singapore and Malaysia). You can watch live cricket on YuppTV from the above-mentioned regions on Smart Televisions, Smartphones, Tablets, Computers, or Laptops.